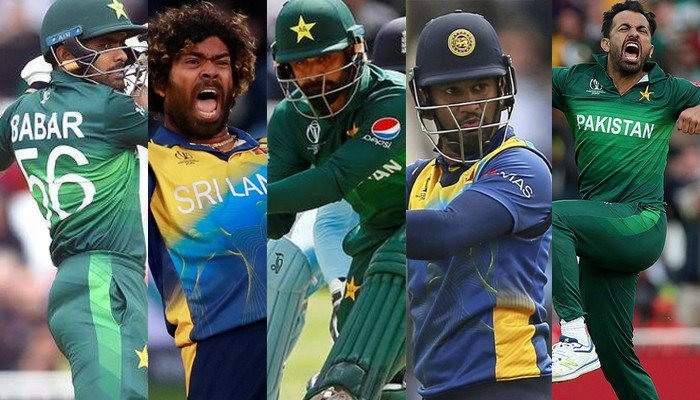 Sri Lanka will tour Pakistan for three ODIs and three T20s in this coming September-October 2019.

There is a good news for the peoples of Karachi and lahore. Karachi’s National Stadium will host the ODI series beginning 27 September, while the three T20Is will be played at Gaddafi Stadium, Lahore, the first of which will be played on 5 October.

PCB Chairman Ehsan Mani said. “The tour for limited-overs matches will also provide Sri Lanka with an even better understanding of the ground situation before discussing schedule of the Tests”

“We are very grateful to Sri Lanka Cricket President Mr Shammi Silva, his board and players for responding positively to our request to play matches in Pakistan. The PCB looks forward to welcoming the Sri Lanka cricket team and assure them that they will be as well looked after as any other international sides of the past”

SLC President Shammi Silva said “The PCB and SLC have a long history of cricket relationship and friendship, and this decision only strengthens that bonding,”

HOW TO REMOVE ACNE NATURALLY