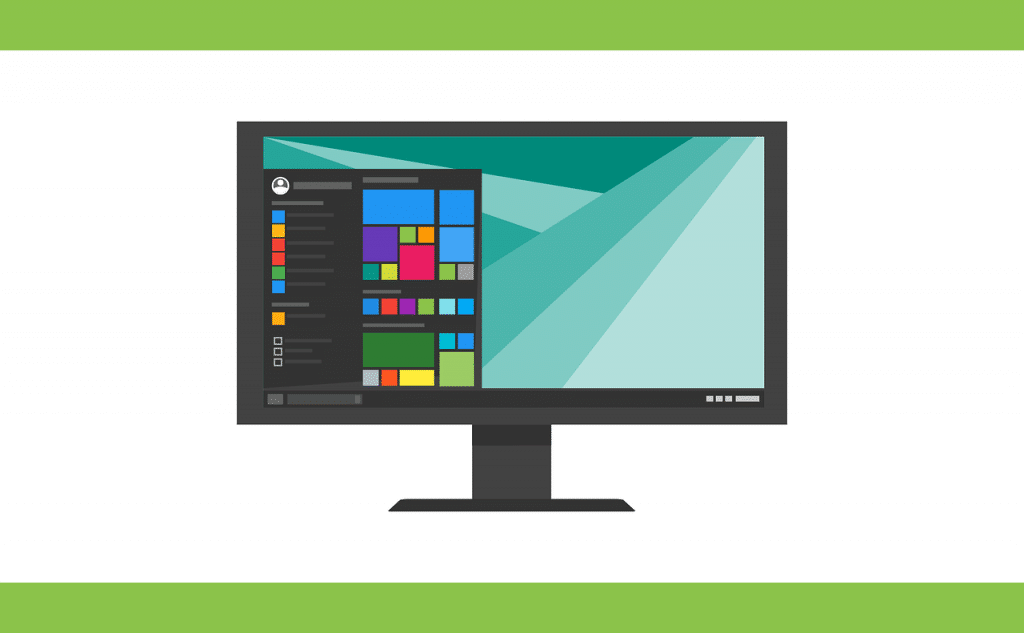 Review: Rethinking the Library OS from the Top Down

This paper is published in 2011, regarding cloud computing and virtual machine management. In this paper drawbridge concept is introduced by Microsoft where the idea of picoprocess and library OS is reconsidered to modify the windows 7 operating system. Picoprocess is the isolation which is built from an OS process address space, but with all traditional OS services removed. The application binary interface (ABI) between code running in the picoprocess and the OS follows the design patterns of hardware VMs. Library OS provides the interface for applications to communicate with OS kernel. In this paper APIs are used to communicate between kernel and applications. Application binary interface is used as module to communicate between binary applications.

Hey, I am tom, learning about new technology and trades is my passion. I have master degree in computer science and pursuing Doctorate in the same field. Love working with new people and learn from their different ideals.

Review: The Nucleus of a Multiprogramming System

Review: Pilot An Operating System for a Personal Computer