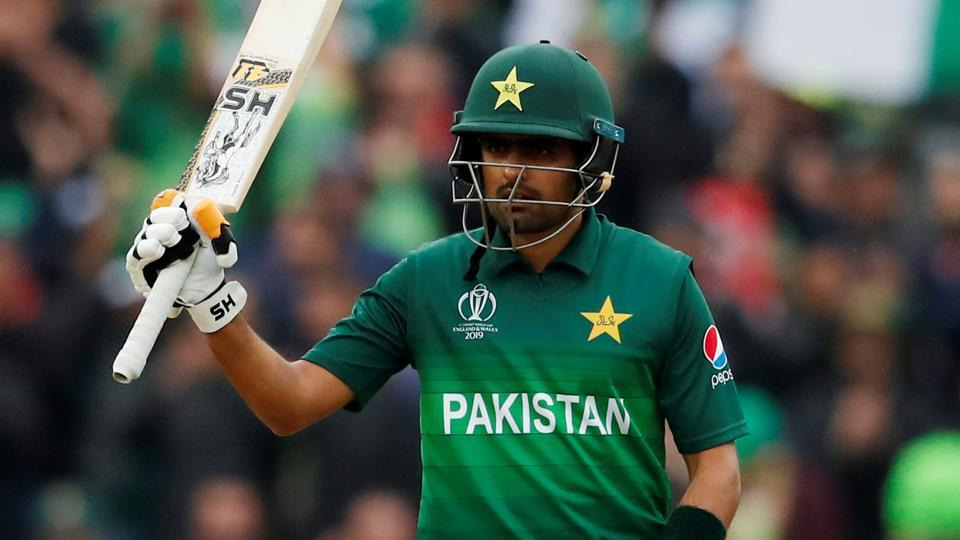 He’s the cousin of well known Batsmen ‘’Umar akmal’’ and ‘’Kamran akmal’’ Both were the permanent members of Pakistan cricket team. This shows that Babar is from a decent cricket background.

Before getting into action in the national team, Babar Azam played as per the culture of cricket; in the U19 team and also in the A-side.

Babar Azam was included in his national team in ODI series against Zimbabwe.

He started his ODI career with the blast; he scored 54 runs off 60 balls.

In the ODI series against West Indies he scored three consecutive hundreds!

Babar Azam in his very young age, achieved many milestones; some of them are discussed below:

‘’Many legends praised him for his outstanding batting’’

Michael Clarke said while commentating. “For me, he’s the Virat Kohli of Pakistan’s line-up”

“Said before how impressed I have been with Babar Azam, 24 years of age and he can become as great as anyone in the modern game” Gibbs highlighted Babar Azam has gained immense popularity in the cricketing fraternity in the last couple of years’’

HOW TO REMOVE ACNE NATURALLY